Attending this course will provide you with a well-rounded understanding of the key aspects of 5G telecoms.

The course covers the 5G New Radio technology and explains the important features that provide the improved performance and flexibility.

The new 5G network architecture and protocols are also covered, with a final day spent explaining how handsets are actually designed.

The course will appeal to a wide audience including mobile operators, government regulatory bodies, telecoms consultants and those working in the field of IPR.

Oxford CPD has been running courses in Cellular Communications for over 20 years. We will restrict the number of attendees to allow for discussions and question and answer sessions, that previous attendees have found so valuable. The sessions will be augmented with additional material to review at your leisure.

This course is available as a full 5-day course, or most of the sections can be taken independently.

Participants who attend the full course will receive a University of Oxford electronic certificate of attendance.

The certificate will show your name, the course title and the dates of the course you attended.

You will be required to attend all of the sessions on the course in order to be considered for an attendance certificate.

All courses are VAT exempt.

Click the “book now” button on this webpage. Payment by credit or debit card is required.

If you require an invoice for your company or personal records, please complete an online application form. The Course Administrator will then email you an invoice. Payment is accepted online, by credit/debit card, or by bank transfer. Please do not send card or bank details via email. 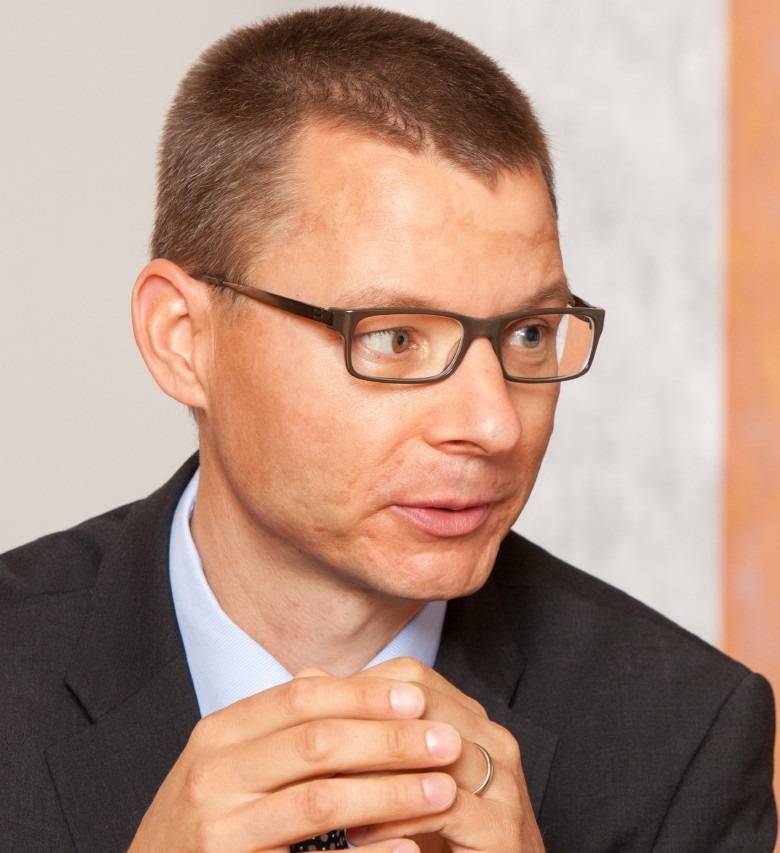 Harri Holma joined Nokia Research Centre in 1994 and received his M.Sc. 1995. He has been with Nokia since 1998 and has been located both in Finland and in USA during that time.

He is currently working with Nokia Bell Labs as Fellow with special interest on radio system performance. He completed his PhD at Helsinki University of Technology 2003.

Dr Holma has edited the books "WCDMA for UMTS", "HSDPA/HSUPA for UMTS", "LTE for UMTS", "LTE-Advanced", "Voice over LTE", “HSPA+ Evolution to Release 12” and “LTE Small Cell Optimization” and contributed to a number of other books in the radio communication area. 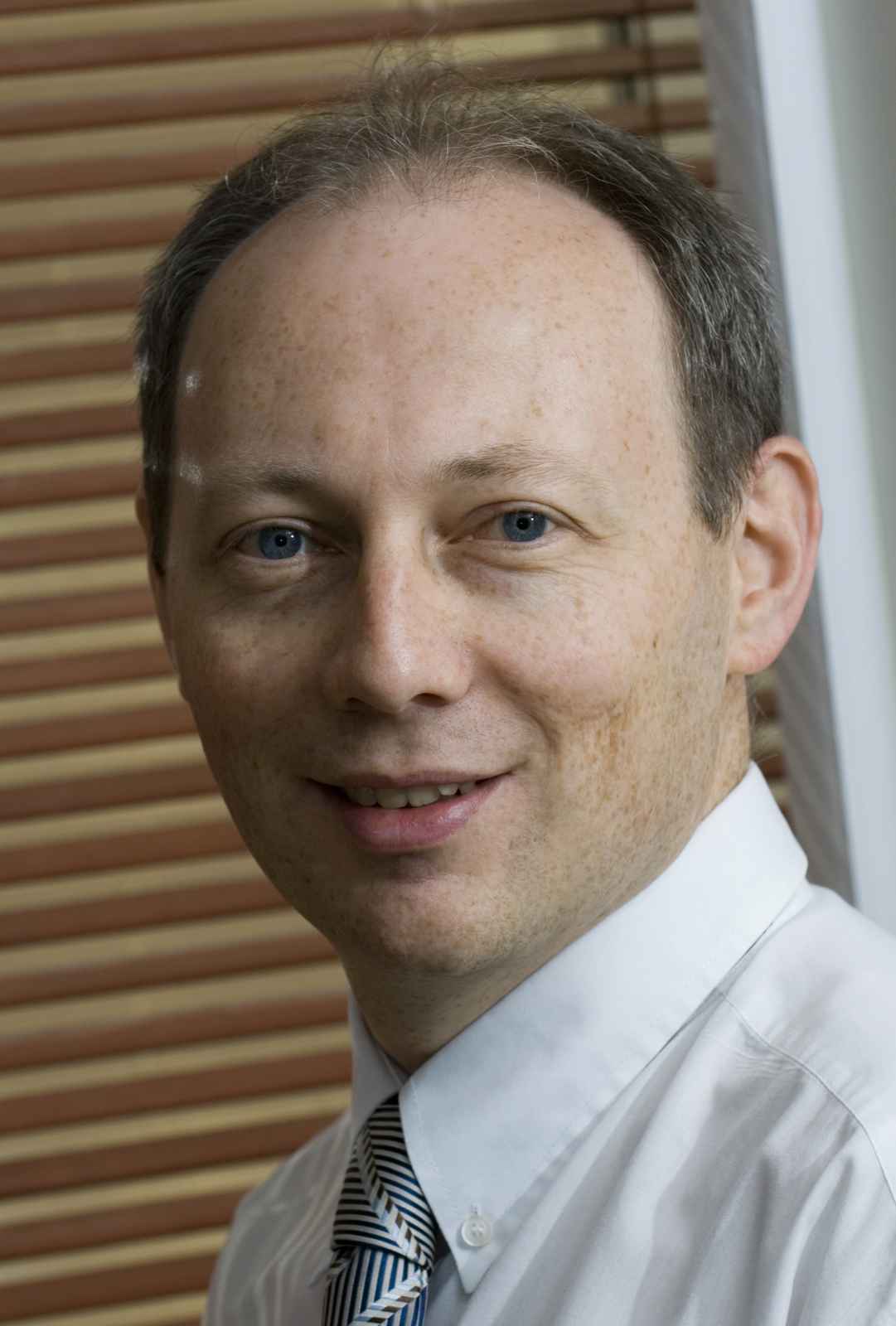 Jon is an experienced RF Design Engineer and Telecoms Trainer.

He currently works on vehicular radar development for Advanced Driver Assistance Systems at Veoneer. He previously worked for 5 years in Windows Mobile handset development and prior to that was responsible for 3G network optimisation for O2 Group in the UK, Ireland and the Isle of Man. He has experience in handset and base station testing and represented BT/O2 at 3GPP RAN4 meetings in the early 2000's.

He received M.Eng. (double-first) and D.Phil. qualifications from University College, Oxford in 1994 and 1998. He is a member of the IEEE and has been Expert Witness in two UK patent litigation cases. 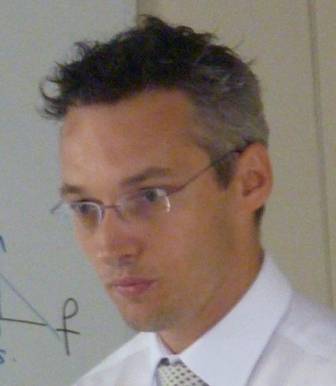 Throughout 2007 and 2008 Laurent actively participated in the definition of the DigRF SM v4 standard within the MIPI alliance. Prior to that he worked at BT Laboratories (Martlesham Heath, UK) where he was involved in 3G testing activities and in research on high speed digital optical systems, including millimetre wave radio systems over fibre. 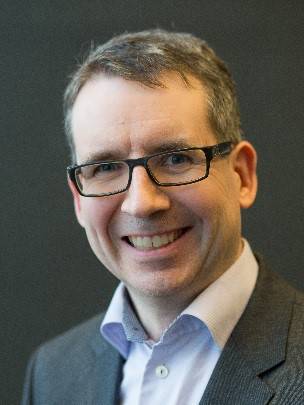 From 2003 to 2005 he worked as Senior Standardization Manager with System Technologies, at Nokia Networks and contributed to product development as the HSDPA Chief Architect for Nokia Networks.

Currently he is with Nokia Bell Labs, in Espoo, Finland, heading 3GPP RAN Standardization, with technical focus on 5G and 5G evolution.

He has co-authored 8 books in 3G, 4G and 5G (Including “WCDMA for UMTS”, “HSDPA/HSUPA for UMTS”, “LTE for UMTS” and “5G technology”). He regularly lectures on LTE/LTE-Advanced and 5G technologies in various universities and institutions around the world and has a large number of patents and publications in the field.

As part of the 2010 LTE World Summit LTE Awards, he received the “Award for Individual Contribution for LTE Development” recognizing his contribution to both LTE standardization and LTE knowledge spreading in the industry.

Since 2001 Neil has developed and delivered training for the majority of the major 3G handset and chipset manufacturers through EMEA, Asia-Pac and North America. Currently his training and consulting efforts are focussed on 3 key topic areas:

Previously, Neil has worked as a Technical Instructor for Wray Castle Ltd., developing and delivering UMTS technical training material, and prior to this he spent 13 years with GCHQ on various Research and Development projects in both engineering roles and as a technical team leader.

If you would like to discuss your application or any part of the application process before applying, please click Contact Us at the top of this page.

In addition, the course will appeal to technical managers, analysts and strategists wishing to increase their technical understanding of the key subject areas currently in 4G and 5G telecoms.

If you're uncertain whether this course is suitable for your requirements, please email us with any questions you may have.

Although not included in the course fee, accommodation may be available at our on-site Rewley House Residential Centre. All bedrooms are en suite and decorated to a high standard, and come with tea- and coffee-making facilities, free Wi-Fi access and Freeview TV. Guests can take advantage of the excellent dining facilities and common room bar, where they may relax and network with others on the programme.

View all technology and ai courses

Receive email updates about our courses in Technology